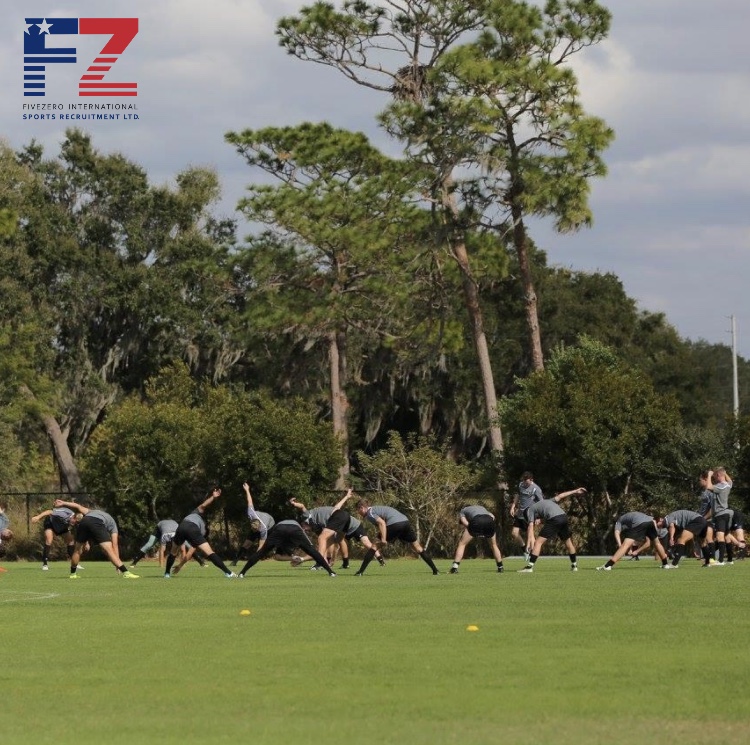 Pre-Season is the first part of your soccer scholarship in the USA; therefore, it is the basis for the rest of time at university in the USA. The impression that you make in your first pre-season sets the groundwork and dictates whether you can start on a high or whether you will be playing catch up from the beginning. With August being around the corner for many student-athletes, we wanted to make you aware of the 5 reasons that make it one of the most important parts of your whole experience.

How can you make sure that you hit the ground running in pre-season?

Sam Holt: Currently working as a S&C coach within professional football, ensures that clients are physically robust enough to cope with the demands of the rigorous university football programmes in the USA. Sam is a Strength and Conditioning Coach, and specialises in athletic development and injury prevention. With a degree in Sports Science, and on his way to a masters degree in Football Science and Rehabilitation, you are most definitely in safe hands with Sam. Sam will put together programmes on a monthly basis for athletes wanting to make sure they are at optimum fitness levels before departing for the USA.

If you would like an S&C programme put together by Sam, to make sure that you are at peak level fitness before embarking on your scholarship journey, then contact us.