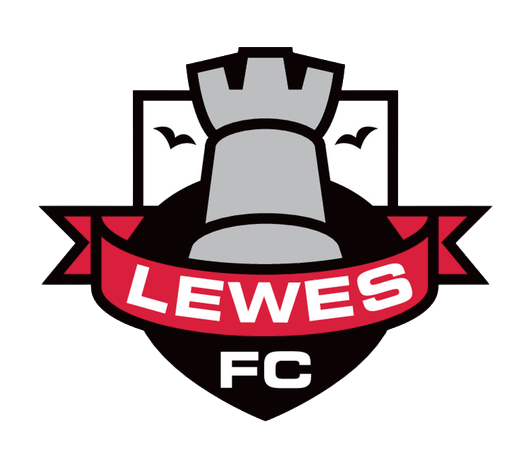 We are delighted to announce that FiveZero are now the official pathway sponsor for Lewes FC Women. Lewes FC have both a male team, that play in the Isthmian Premier League, and a female team, that play in the FA Women’s Championship. They are the only football club in the world that pay their male and female players the same amount of money. Based in East Sussex, both teams play their home games at The Dripping Pan Stadium, and has a capacity of 3,000.

Managing Director of FiveZero – Nathan Heath said “we are proud to associate ourselves with a team that practices such values of equality, and it was an organisation that we wanted to affiliate ourselves with. Furthermore, the female team play in the FA Women’s Championship, one of the most competitive female football leagues in the world. The growth in the women’s game, has also been phenomenal over the last few years, particularly in England, and we also wanted to be a part of that. The majority of the Lewes FC Women’s first team also consists of players that have played abroad, and that complements what we are ultimately trying to achieve. When the players in the youth teams at U14’s, 16’s, and 18’s see that the first team players have developed their talents abroad, and have then progressed to a point where they have the ability to represent the first team, it is likely that the younger players will follow that example. Therefore with the offering of our services to help young players attain soccer scholarships in the USA, it all makes sense.”

The sponsorship enables FiveZero to present to the players of the younger female teams of Lewes FC and their parents about the process, experience, and opportunities of a soccer scholarship at the university level in the USA. Women’s soccer in the USA has had a large following for a while thanks to the success of the US Women’s National Team. Furthermore the introduction of Title IX has meant that opportunities for female soccer players pursuing a university scholarship in the US are financially greater than their male counterparts.

If you’d like to have a conversation about how we can help you to pursue a soccer scholarship in the USA, then contact us today!